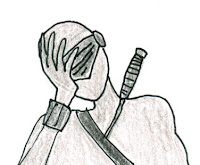 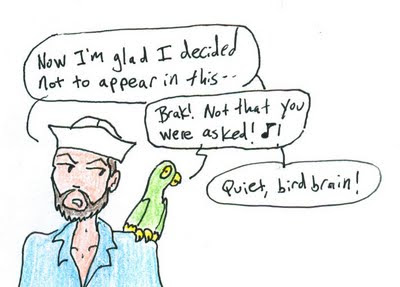 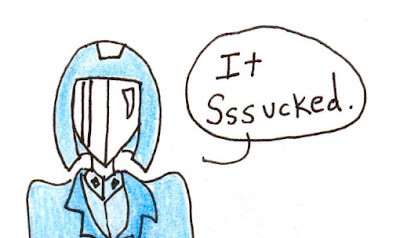 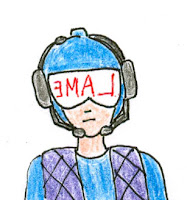 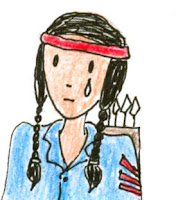 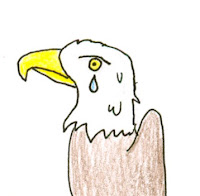 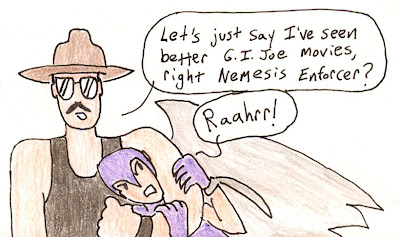 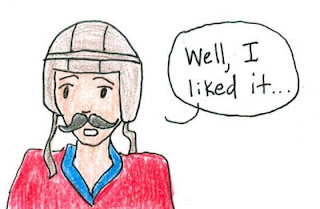 LOL at each one of them, specially the one with nemesis.
I read somewhere else the biggest plot hole of the movie: HOW HAS COBRA RISEN IN ANY WAY DURING THIS MOVIE!! right? Didn´t dissapointed me as the first TF did though.

the crying indian and sanke eyes holding his head are classic!

i've not seen it. not planning too.

That was awesome!
Shipwreck was really cool in the game.

Aw, come on, don't pick on Bazooka like that!

Funny stuff, though I didn't think the movie was that bad. It had one too many romantic subplots and the conclusion of Baroness' story made me unhappy (one little change and all would have been fine!) but otherwise, I had as much fun watching it as I do the cartoons, though the lack of Nemesis Enforcer was a definite disappointment.

As I mentioned in the Blog@ thread I created these for, hese opinions are those of the characters (as I imagine them), not my own.

I don't think the movie was very good, nor was it even a tenth of good as the last G.I. Joe movie (which itself wasn't exactly the zenith of filmmaking or anything), but it wasn't unwatchable by any means. It was much, much better than the last movie I saw in a theater (Transformers: Revenge...)

I didn't care for the near-future setting and a lot of the production, character and vehicle design, but there were some bright spots to it. The Duke/Baroness/Cobra Commander business, which really drove the movie, was all pretty...well, um, not what I wanted to see at all, I guess.

Yeah, I would have preferred a "modern" setting, with "current" military hardware as well. My guess is they were trying to evoke a bit of the cartoon and it's more unrealistic tech.

The Duke/Baroness/Cobra Commander stuff was probably my least favorite thing, especially the final revelation about Baroness. Had they left that bit out, I'd have been more okay with the rest of it.