That sort of explains the cover of The Fantastic Fur, er, Fantastic Four, where the heroes appear as furries, then: 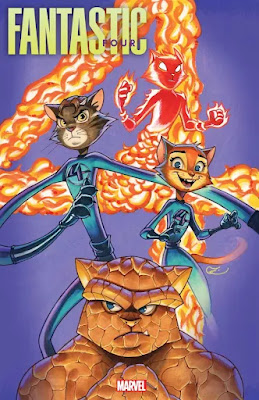 Seriously, Comics. Why are you so weird? 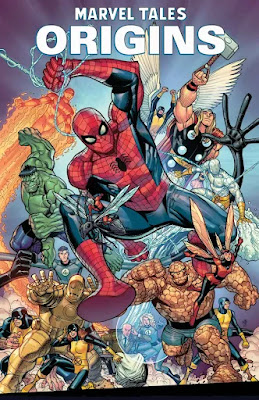 The cover on this seems a bit weird to me, with Iceman looking off-model even if they were going for his first-appearance look, but regardless, this is a pretty nice package. Origins of Marvel Comics: Marvel Tales #1 offers reprints of the first issues of Fantastic Four, X-Men and The Avengers by Stan Lee and Jack Kirby, and Amazing Fantasy #15 by Lee and Steve Ditko Those are four single-issue stories that became founding pillars of what would eventually be known as the Marvel Universe, all yours for just $7.99.
If you have reservations about the cover, it also comes in one more appropriate for furries fans too: 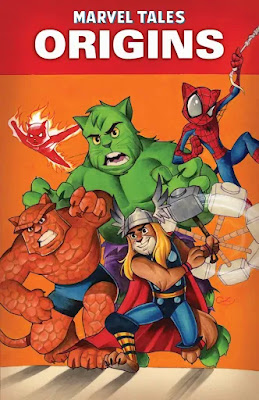 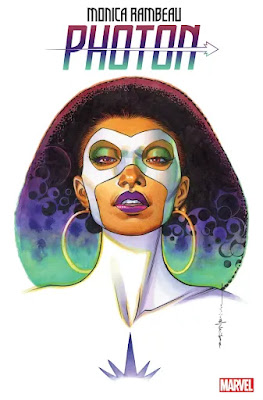 Monica Rambeau: Photon #1 by writer  Eve L. Ewing and artist  Michael Sta. Maria seems oddly timed to me—it's been a few years since Rambeau debuted in the Marvel Cinematic Universe, we're still a few years out from when she'll presumably reappear in The Marvels—but I guess it will be good to have a trade paperback starring the character available if and when future would-be readers come into the shop and ask if there are any Monica Rambeau comics. 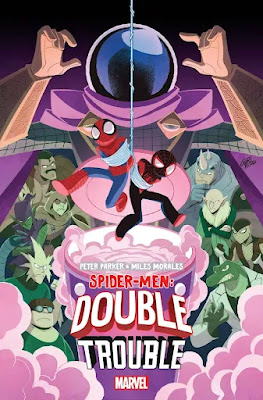 The cover for Peter Parker & Miles Morales: Spider-Men Double Trouble #2 a few more than six sinister foes of Spider-Man, so it looks like we'll get to see art team Gurihiru's takes on a whole bunch of other Marvel characters. That's great; Gurihiru's Green Goblin in Spider-Man & Venom was a delight, and these all look fairly delightful too. 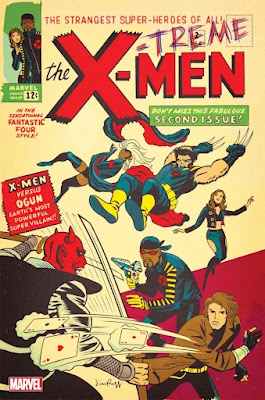 The Marvels comes out in July 2023, so just 7 months after this comic comes out!