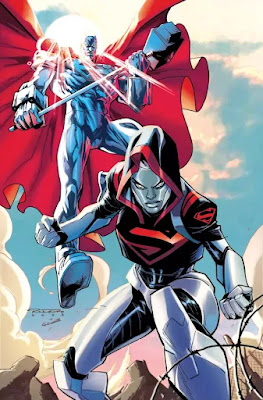 I'm glad to see the name "John Henry Irons" appearing in the solicitation for Action Comics #1052 rather than just "Steel"; the thing I dislike about Natasha Irons-as-a-Steel is that it has a tendency to pull focus away from her uncle, and there have been time where it might have been nice to see John Henry appearing in a comic that he didn't because his niece was there instead. Ideally, creators like Action's Philip Kennedy Johnson, Dan Jurgens and Leah Williams can find ways for both heroes to be active as heroes. (I'm still not digging the jackets, although Nat can use one more than the others, as she doesn't usually rock a cape, and her design has thus always looked a little naked.) 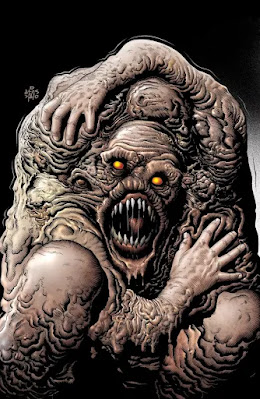 The Killing Joke-inspired Batman — One Bad Day: Clayface #1 by Collin Kelly, Jackson Lanzing and Xermanico looks like it will feature the Basil Karlo version of the character with the Matt Hagen  version's powers...The Newe 52 Clayface, then, rather than the pre-New 52 version of either character  (Karlo did get shape-changing powers during "The Mud Pack" storyline, but he also got Clayface III's burning touch, with the recent Clayface seems to lack). Anyway, here's  Brian Bolland's portrait-style image of the character which will serve as one of the variants. In Bolland's version at least, Clayface is one of Batman's most terrifying-looking villains. 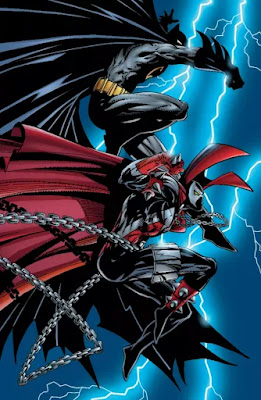 Collecting all three Batman/Spawn crossovers—the new one by Todd McFarlane and Greg Capullo plus the two 1994 one-shots by Frank Miller and McFarlane and Doug Moench, Chuck Dixon, Alan Grant and Klaus Janson—the  $29.99, 280-page hardcover Batman/Spawn: The Deluxe Edition seems like a pretty good way to collect all three crossovers.
It's sort of odd they are all so short, though, isn't it? I understand why they did two publisher-specific one-shots in 1994, but I'm unsure why the latest one is just another one-shot as opposed to something more substantial. Surely the creative team and the pairing of the heroes would generate enough sales that one would think DC would want to sustain them for an entire miniseries, right...? 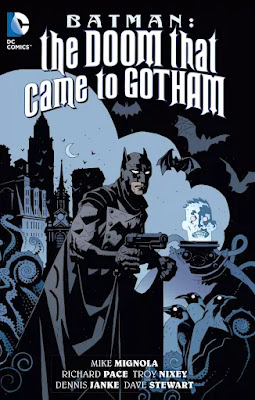 I'm not sure what inspired the re-release of 2000's Mike Mignola-spearheaded Gotham x Lovecraft Elseworlds series Batman: The Doom That Came To Gotham, but I remembered liking it an awful lot as it was originally released in a series of three prestige format issues.  I'd recommend it. 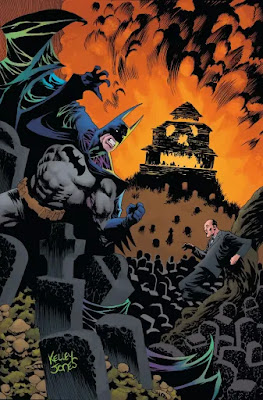 Kelley Jones draws one of the covers for Batman Vs. Robin #5, featuring Batman and...Alfred....?
Hopefully this means Alfred is coming back to life. I don't know exactly how he died other than Bane, but I've been patiently awaiting his return. Surely this Lazarus Planet business with resurrection juice spitting from the ground in volcanoes and touching down on land in storms would be a good-enough way to bring him back, right...? 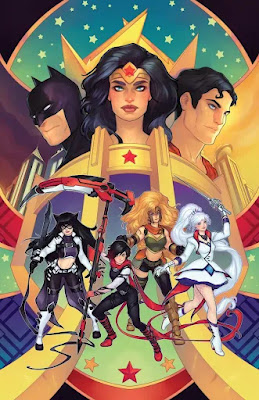 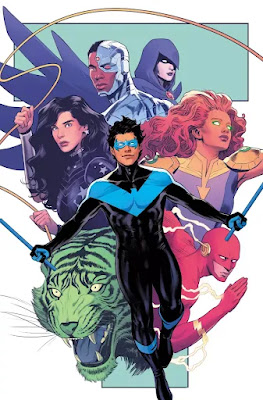 The solicitation copy for Nightwing #101 says Dick gathers a group of friends to be the premier league in the DC Universe and moves their base of operations to Bludhaven: "Meet the new Titans!" Are they the guys on this variant cover? Because if so the New Titans look an awful lot like the old Titans, and seem to just be missing Tempest/Aqualad and Arsenal/Speedy... 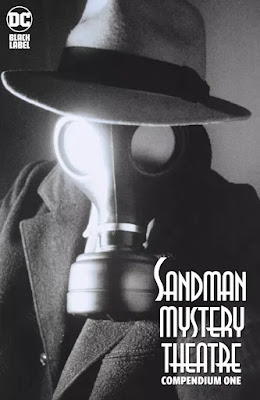 Sandman Mystery Theatre Compendium One gives me exactly what I want in a format I don't want it: Matt Wagner and company's masterpiece back in easily accessible print, but in the form of one of those too-big-to-actually read books. This first of two collections will weigh in at 984 pages and include the first 36 issues of the series, plus an annual. I've never read the whole series in order, something I'd like to do in, say, a series of trade paperback collections, but, based on what I have read of it, I would highly recommend it. I'm just not sure the doorstop collection is the way to go. 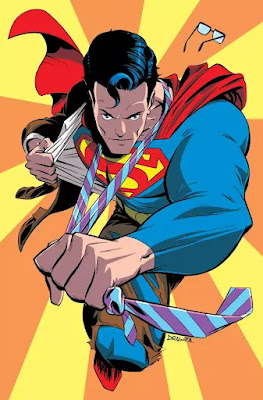 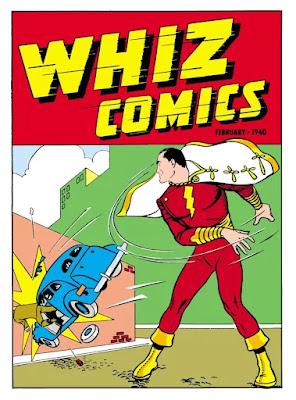 Someone please talk me out of buying Whiz Comics #2 Facsimile Edition.
Posted by Caleb at 1:29 PM

"Someone please talk me out of buying Whiz Comics #2 Facsimile Edition."
You've read everything in it. You have access to the stories already if you need them. What would be the point in buying it? It exists without your needing to buy your own instantiation of it.