I can't wait to see the upcoming Captain America movie 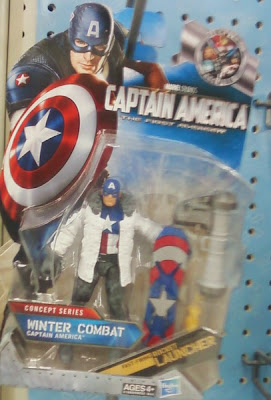 And on the subject of toys based on this year's superhero movies, for the few readers of EDILW who also buy me Christmas presents, either of the below would make lovely gifts: 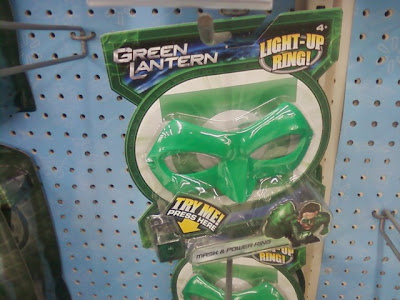 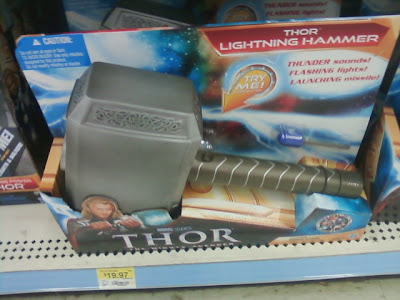 That's an unfortunate view of the Batmobile, but for what it's worth, I think that's actually a supercharger rather than the actual grill of the car.