Scott Pilgrim Vs. The DC Universe...?

Maybe it's just because I've watched the Scott Pilgrim Vs. The World trailer hundreds of times since it first appeared online, but when I see this 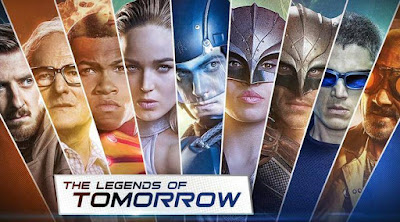 I can't help but think of this 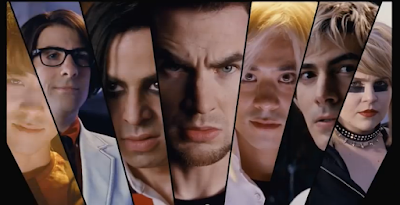 Now, I don't follow superhero TV and movie news all that closely, but from what I can tell, it appears that Warner Brothers is launching a new movie called Legends of Tomorrow, in which Michael Cera's Scott Pilgrim has to defeat the eight-or-nine evil exes (depending on how you want to count Firestorm) of Earth-0's Ramona Flowers in order to date her? And on Earth-0 Todd Ingram is The Atom...? Have I got that right...?

Man, this movie sounds awesome!
Posted by Caleb at 12:11 PM

Labels: phoning it in, scott pilgrim

It sounds awesome, but it has Hawkman in it. So you know, set your expectations accordingly.