This is the cover of Flashpoint: Secret Seven #2, as revealed on DC's Source blog today: 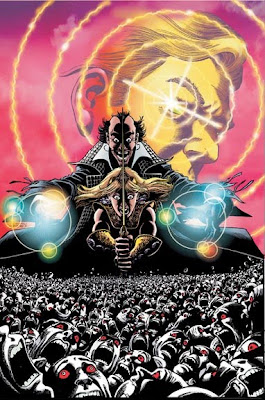 That's Amethyst, Princess of Gem World with the sword, and behind her is...is...is that really Extrano? Because it looks an awful lot like Extrano. 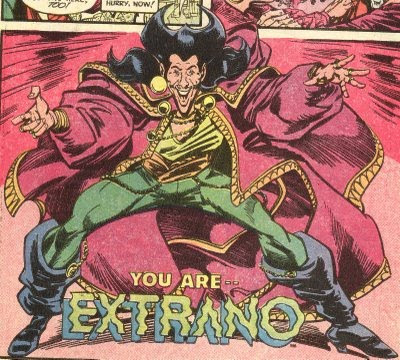 Flashpoint: Secret Seven is written by Peter Milligan, features pencil art by George Perez and, as was revealed on the first cover, will feature the Vertigo version of Shade, The Changing Man, in addition to Amethyst and, perhaps, Extrano.