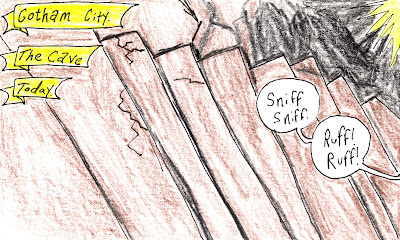 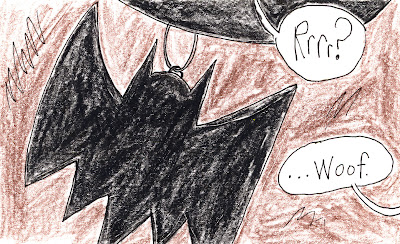 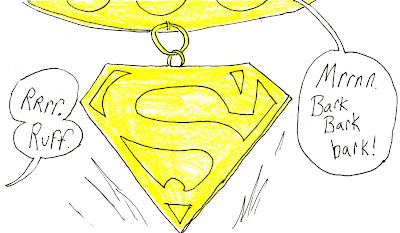 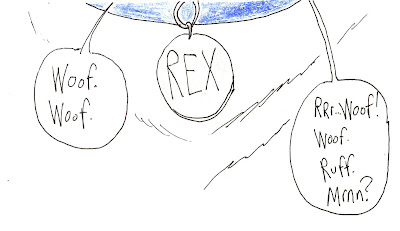 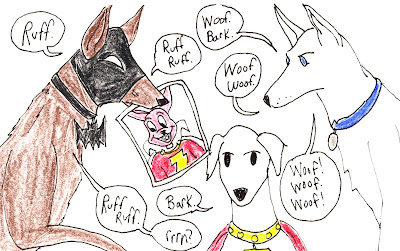 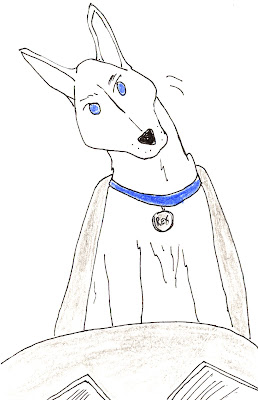 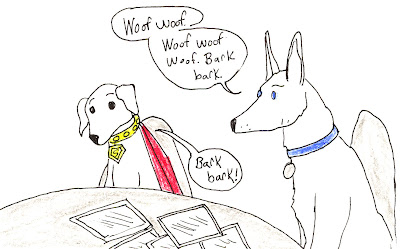 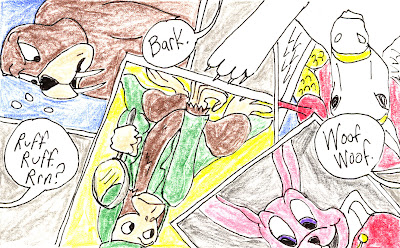 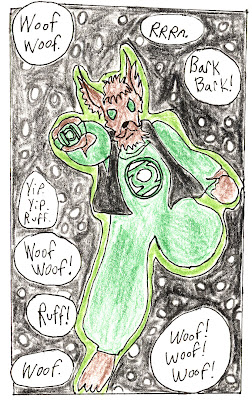 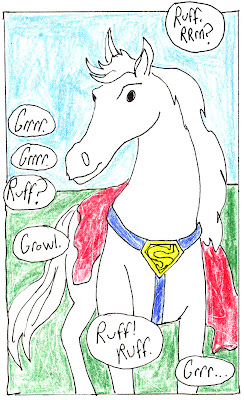 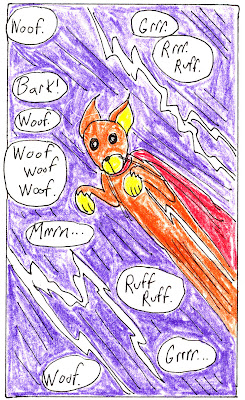 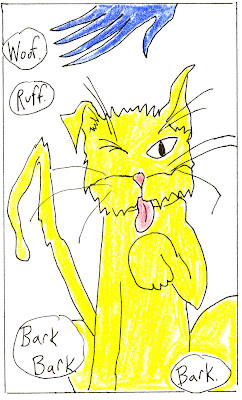 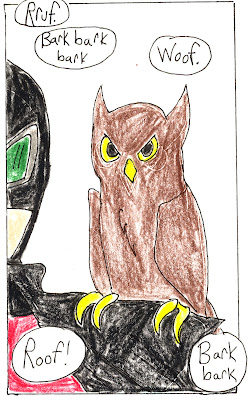 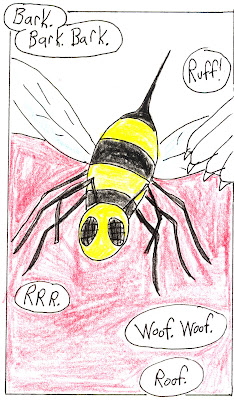 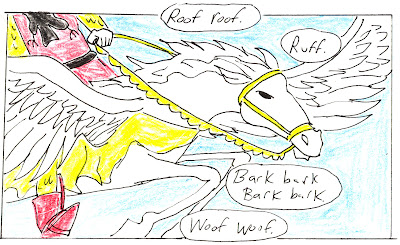 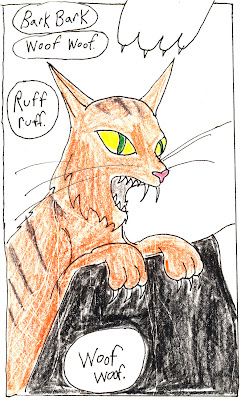 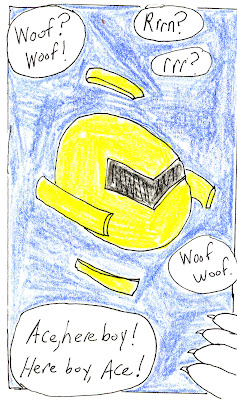 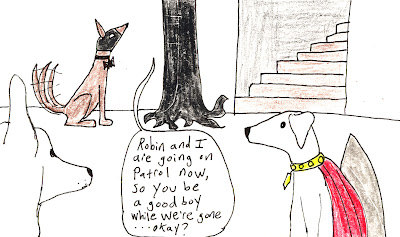 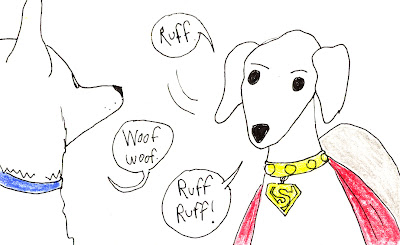 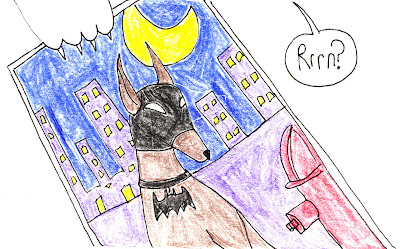 Teekl was up for consideration? Isn't he (she?) evil half the time?

Oh, and I have to know who the yellow cat and the bee are. Please.

The yellow cat is Power Girl's (non-powered) cat, who I've read has something of a mean streak.

I assume the Bee is the Red Bee's companion, and that you've just hurt Red Bee's feelings.

That would be a totally awesome one-shot. "The JLA has been captured and the only force that can save them... is their animal sidekicks??? Maybe, but only if they can put aside their differences long enough to work together!"

Pick up the Legion showcase volume. There is an issue where the legion of superpets save the day.

that would be The Red Bee's bee Michael and acting as his offical spokesman, he's official pissed.

Lovely. I especially liked seeing G'nort, and Power Girl's scruffy old cat. I don't think that she ever DID give it a name.

you can draw a pretty horse.

Coffee was not meant to be snorted through your nose.

Hey gang, thanks for all the feed back!

Re: Teekl, I was trying to find animal equivalents to the various heroes the Trinity were looking at pictures of. Some were easy because they either had pets or there were animal versions of them (Ace for Batman, G'nort for Hal), some were sort of stretches (Victory for Hawkman because they're both big, winged Golden Agers, Red Bee's bee Michael for the Atom because they're both small), and for Vixen I just gave up and drew Thor cause I wanted to draw him, and I coulnd't think of a Vixen stand-in.

Teekl's Dr. Light II's stand-in because she's female, is kinda sorta maybe a legacy (I don't know if the current Teekl counts as a Teekl reboot or Teekl II), and, as Ace the Bat-Hound barked, she "sends a message." But Rex the Wonder Dog thinks the Legion doesn't want to send that kinda message.

(I stopped before I got to the team shot because I couldn't think of any equivalents for Red Arrow, Black Canary or Red Tornado...other than Robbie the Robot Dog, whom I couldn't find art reference for).

Scott and Andy identified Power Girl's cat, whom I think should get a little blue cape and go by "Power Cat," and Red Bee I's main bee, Michael.

That was awesome. THe "baroo" face in the sixth panel was excellent. I'll be chuckling about this one all morning.

You've gotta follow this up because I have to know how it ends, the suspense is killing me :-)