Of course, if J'onn stayed in his cat form, we'd probably see more fights like this... 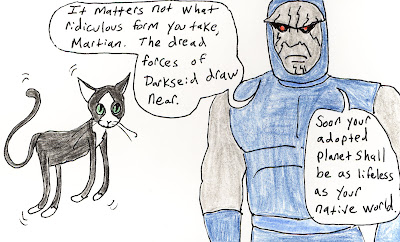 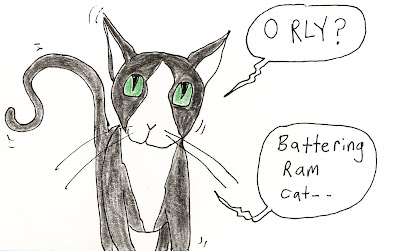 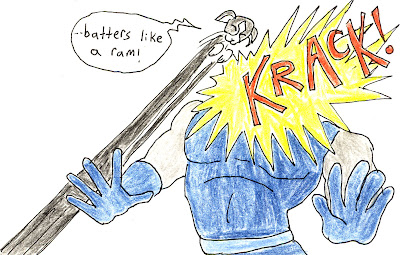 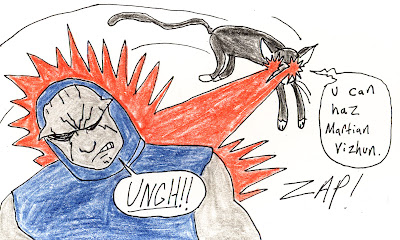 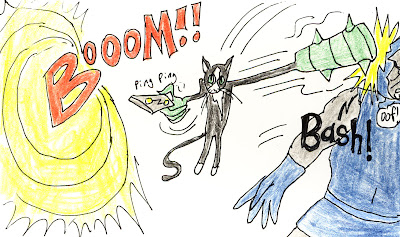 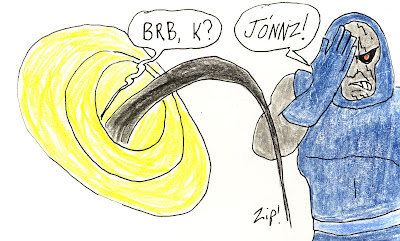 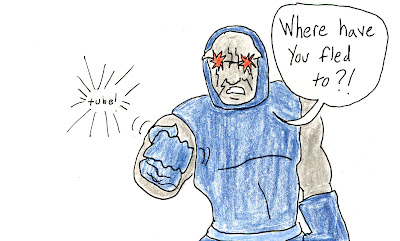 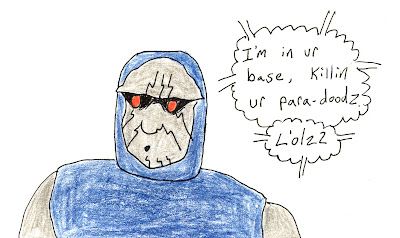 How can something so very wrong be so funny?

Best thing I've ever seen. Ever.

Oh man... the look on Darkseid's face in the last panel is priceless.

ahahhahaha. And in color no less.

Great pose on DS in the second-to-last panel, incidentally.

Well, I'm going to cancel my connection, because I have no reason to be here.

Clearly you have just won the internets!

I was grinning like mad all through this, but what put me over the edge was the final line.

That is either madness or genius, sir. I'm inclined to the latter. Bravo!

i love how he says haz. is that a reference to "do u haz a flavor"?

That is so fucking hilarious. It is possibly the best thing I've seen on the internet...EVER.

I think Miss Martian should do stuff like this! :D