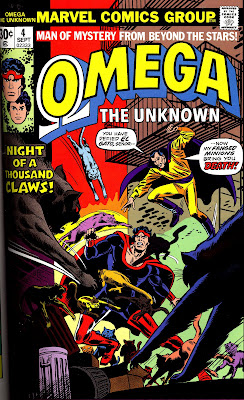 El Gato was a brujo in Spanish Harlem who took his name from his particular magical powers, most notable of which were his ability to control cats.

Yeah, that’s right—he controls cats. Now, that may not be all that useful in and of itself—certainly not as useful as Tarzan’s ability to control jungle animals or Aquaman’s ability to command the creatures of the sea—but it is difficult to do. Seriously, try to get a single cat to do anything it doesn’t want to. It’s not easy. That’s why the expression “like herding cats” has come to refer to any difficult task.

El Gato can herd cats. And not just herd them, but command them to kill superheroes for him! Or do anything else he desires!

Now, El Gato could have used these powers to become a lame-ass superhero fighting to make his neighborhood safe from crime and/or mice. But he’d rather make bank, so he’s like a freelance doctor of some sort.

And he is all about making that bank. Hell, he’ll show up at the funeral for a woman whose life he was hired to save, wearing a canary yellow jumpsuit with a purple cape, just to ask for money from his former patient’s mourning daughter. 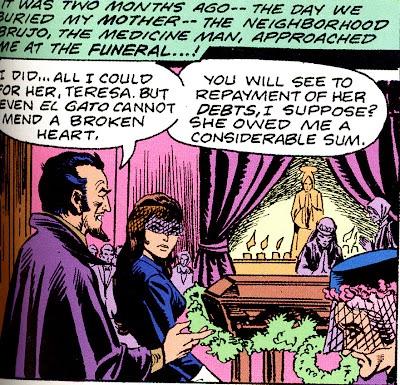 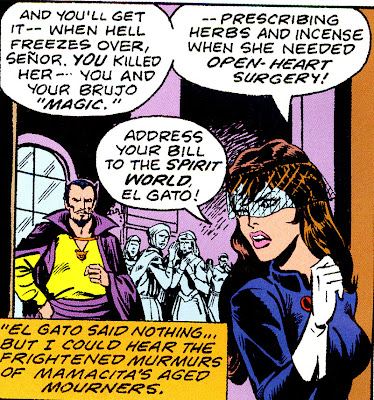 Now he has awesome and frightening powers, above and beyond controlling house cats, but he’s also a merciful man, so when he goes about shaking Teresa Mendez down for the money he’s owed, he’s reluctant to have her devoured alive by cats, or pushed in front of a speeding truck by a cat.


He starts off simply and gently, by giving her bad dreams of cats… 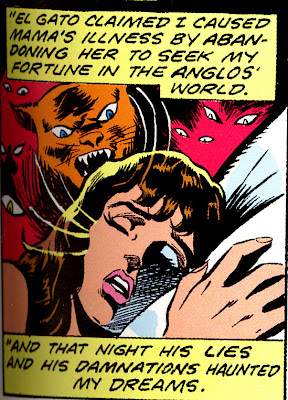 ...but since that wasn’t enough to wise her up, he has to get violent. But rather than harming her or her human loved ones, he goes after her goldfish. 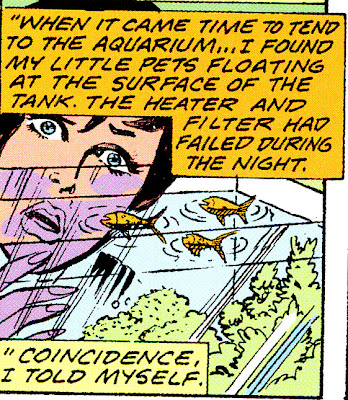 See, that’s how powerful El Gato is! He can kill animals with lifespans that are measured in days, using only his magical powers! Since Teresa is so obstinate, he eventually has her fiancée killed, destroys her house and then tries to kidnap her. Okay, yeah, he’s evil, but he tried playing nice. All he wanted was the money he had earned!

When he’s threatened, say by the likes of Omega the Unknown (the man of mstery from beyond the stars!), he has to break out his more offensive powers. Like summoning an army of cats. 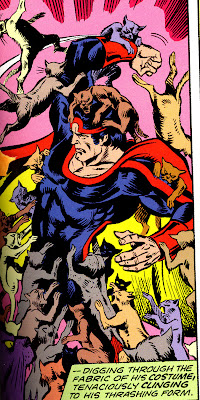 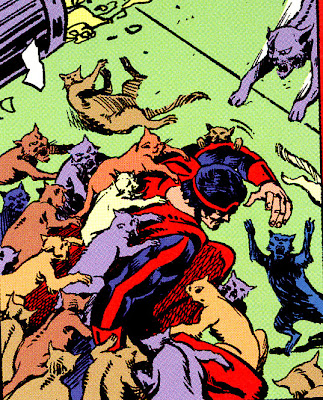 But it’s not just cats that El Gato can control. He can also control ghost cats! 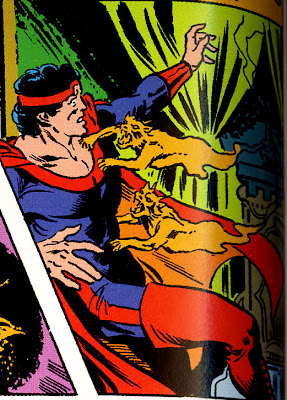 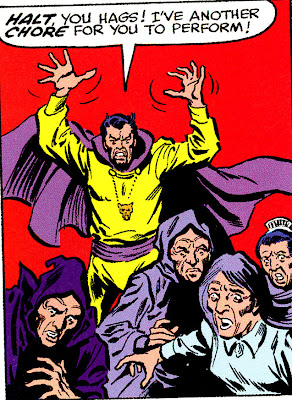 And he can turn into a powerful man-cat, with the strength and agility of a jaguar, but the cunning mind of a man! 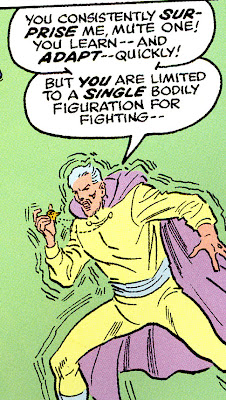 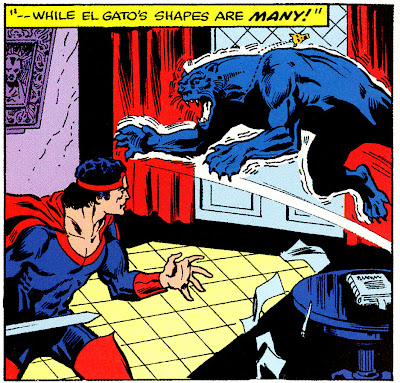 Now despite all of this coolness, we must remember that El Gato is a villain and is, therefore, an evil, evil man. To collect payment from Teresa, he hypnotizes her and forces to her to marry him. El Gato’s the possessive sort, however, and instead of having his bride simply wear a wedding ring, he wants to brand her forehead with a red-hot iron bearing his mark. 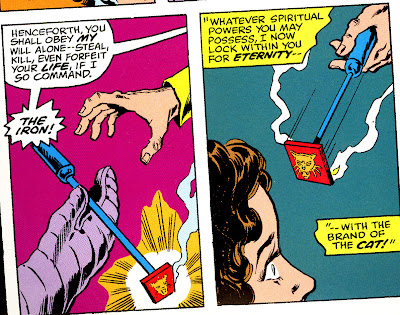 Omega won’t have any of that. 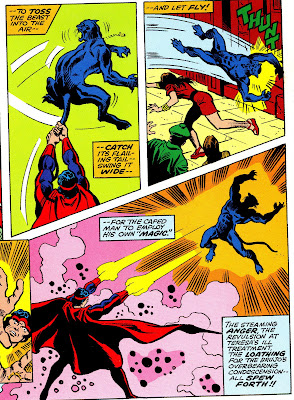 So given all of his awesomeness, why haven’t we heard more from El Gato over the years? Well, it would seem that Teresa believes turnabout is fair play, and after Omega downs the brujo, she brands him-- 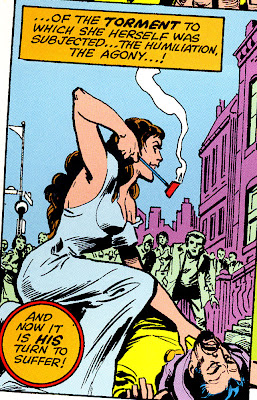 --sealing his cat-powers within his body forever. 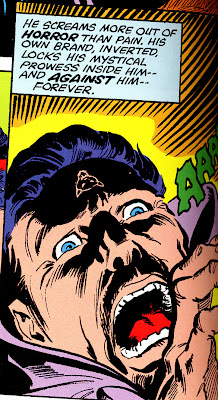 (All of the above art is taken from Omega the Unkonwn #4 and #5 and is penciled by Jim Mooney, with inks by Mooney and Pablo Marcus. The words are all from Steve Gerber and Mary Skrenes)
Posted by Caleb at 12:39 PM

This, coupled with pictures of my parents from that time and the inexplicable popularity of Foghat, confirms my suspicions: Everyone in the 70s was completely fucked up on some kind of super weed.

Oddly enough, the source of Omega the Unknown's fabulous superpowers was some kind of super weed, and his greatest weakness was Foghat.